Registered members may use this forum to discuss justice and injustice, politics (& political correctness) and religion (if it is related to shooting) and whatever else takes your fancy.
Post Reply
2 posts • Page 1 of 1 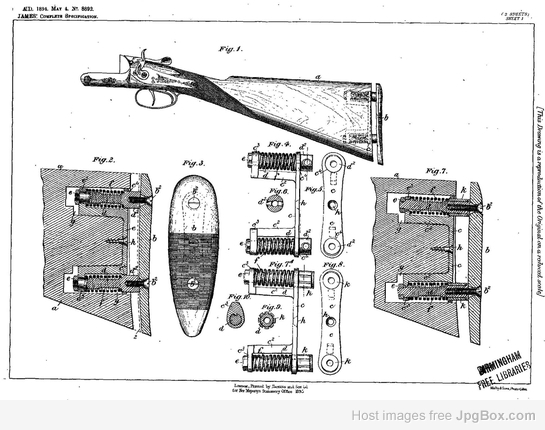