I wanted to take a moment to share with you the exciting History of one of my favorite British rifles;

I always wanted an original John Rigby rifle in 275 caliber, and I am so very pleased to have finally found one, and this one is a Take-Down model.

The rifle was built using an Oberndorf Mauser Action with its original serial number indicating it was manufactured in early 1924. The action is an "Intermediate Action" that Mauser made specifically for their 7x57mm cartridge. This action is also a very unique one because it has a "single square bridge" at the rear of the receiver, a feature I've not yet found on any other .275 Rigby rifle. The rifle is topped with a 4x scope with a cross hair/post reticle in a German Akah lever-detachable side mount. (similar to a G&H side mount) 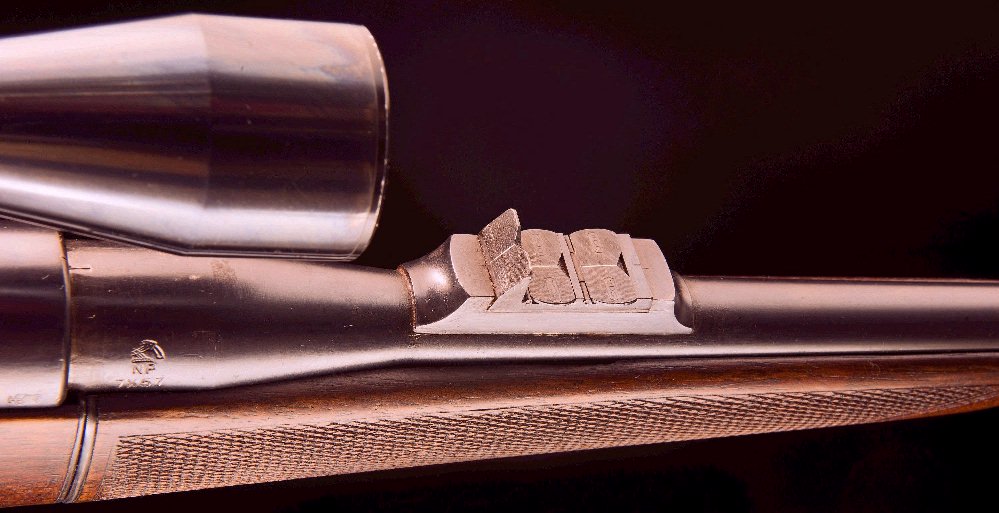 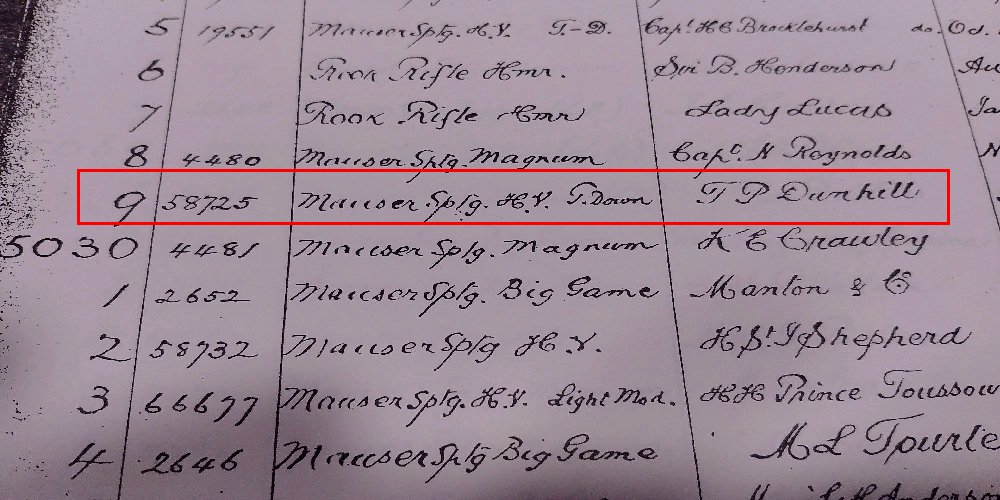 I obtained a Factory Letter to be kept with the rifle. 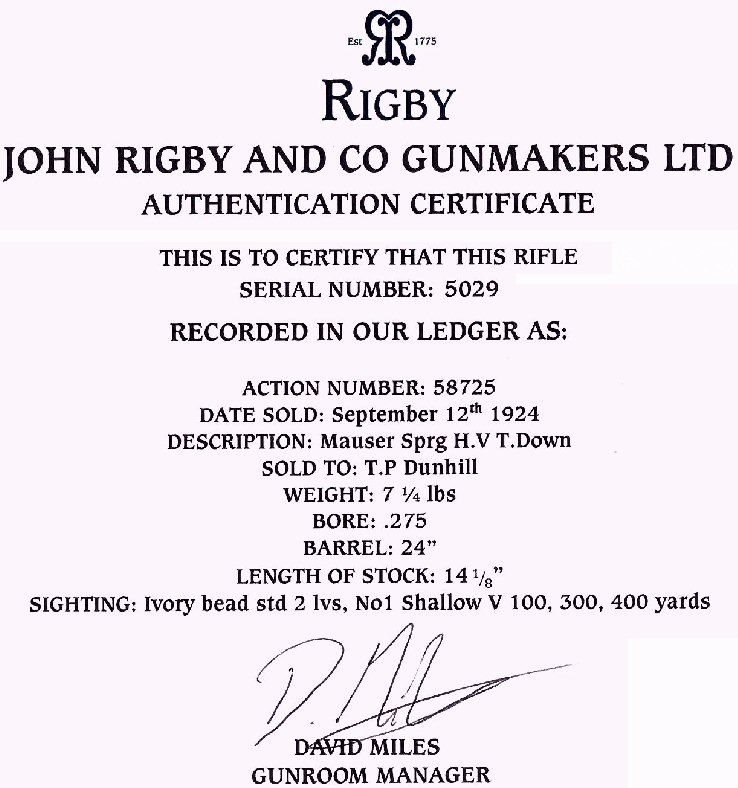 I also found an original Rigby catalog references to my rifle's features. 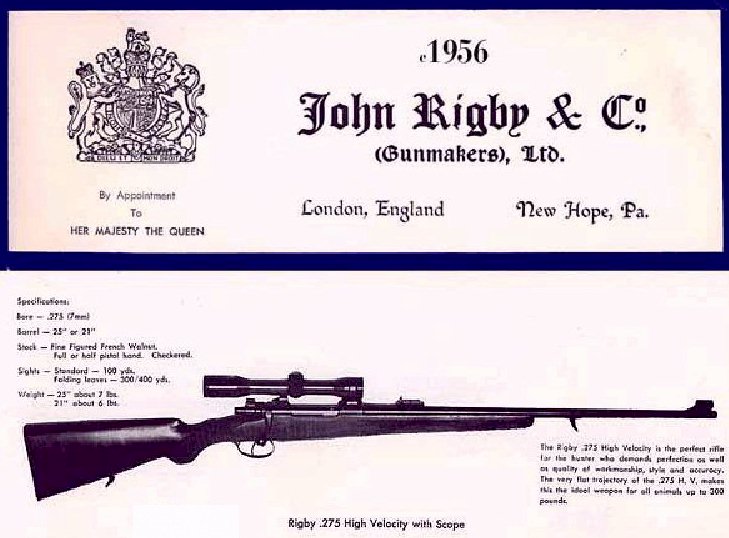 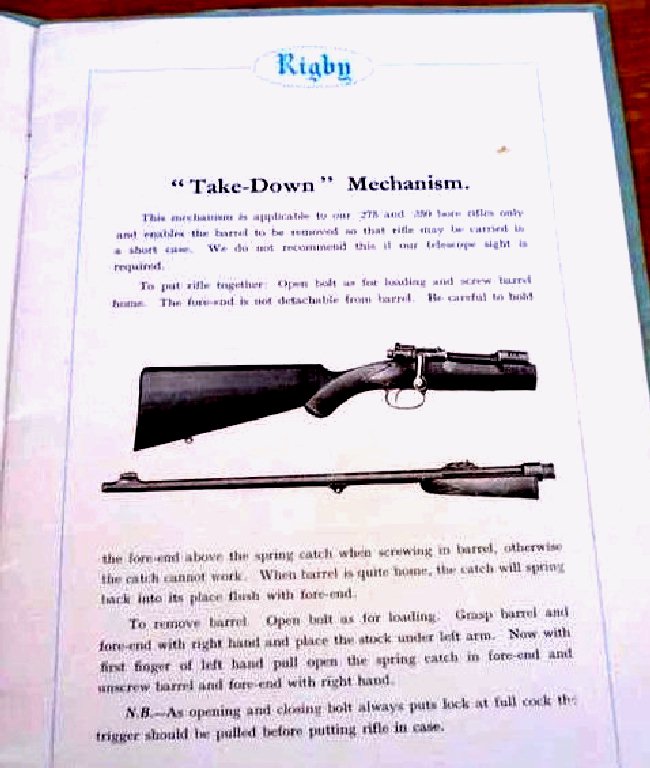 The Take-Down function is simple and slick. While holding the rifle "belly-up" under your left arm, you lift the Deeley Locking Lever that is on the bottom of the forend. (this retracts the lock-pin that extends into the front of the stock) Then you twist the forend / barrel counter-clock-wise, and unscrew the barrel. To reinstall the barrel, you simply screw it back into the action. The Deeley Locking Lever automatically lifts open, and then snaps shut when the barrel is fully seated, thereby locking it back in place with the forend lock-pin. 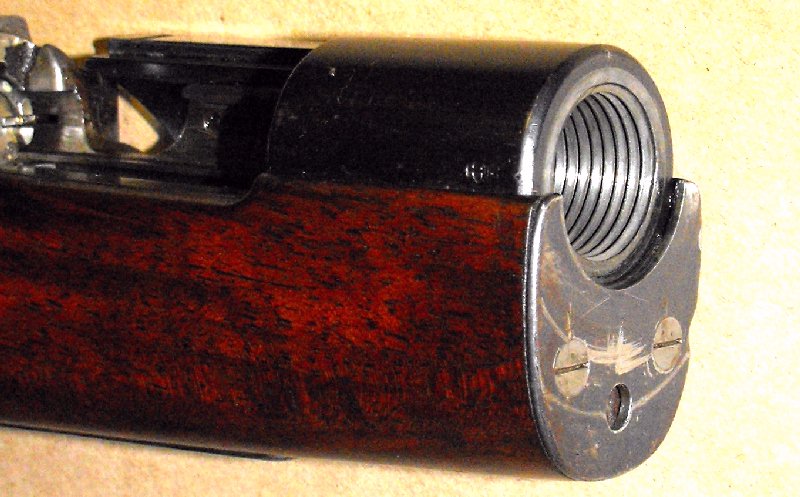 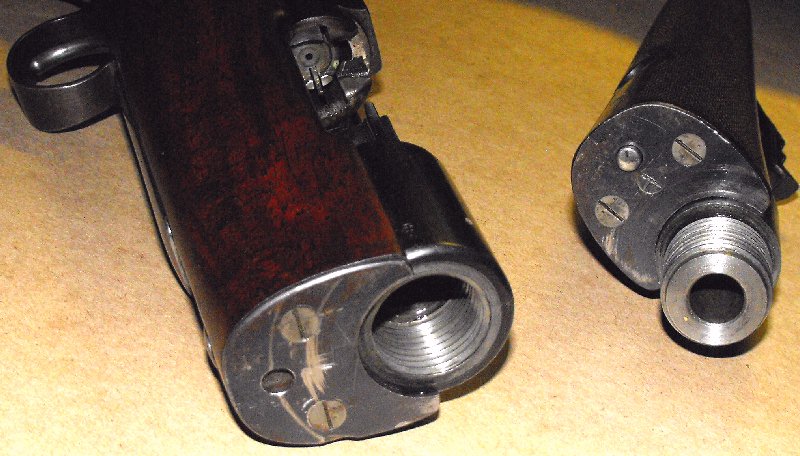 In researching T.P. Dunhill, the purchaser of this rifle, I was very surprised to find much information about him. Turns out he was a famous Surgeon who served during WWI, and then later became the Surgeon to the Royal Family in London, England, and then in 1933 he was "Knighted" by King George V, to be forever known as "Sir Thomas Peel Dunhill". 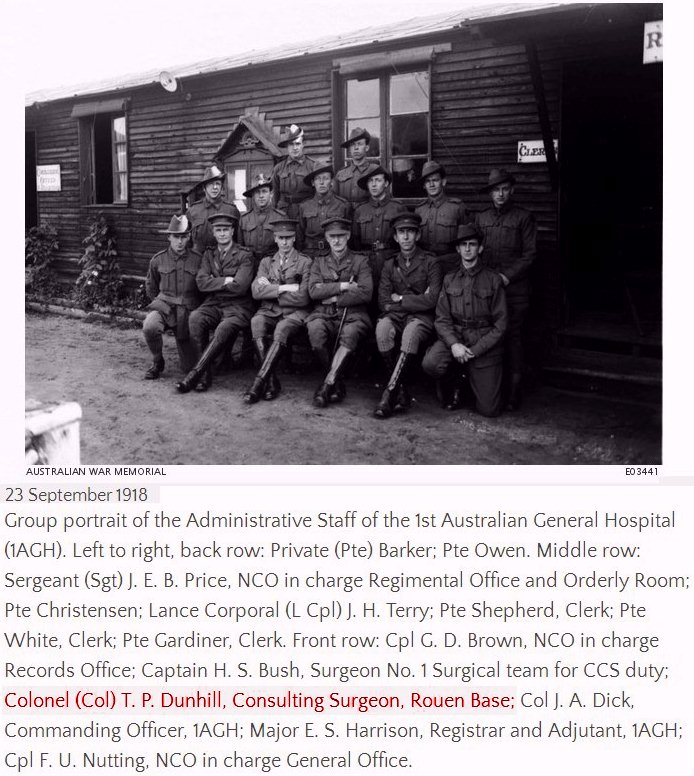 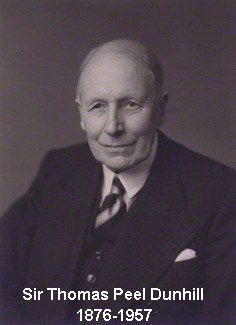 Continued research found that on June 11, 1947, in a small private nursing home on Berwick Street, London, "Sir Thomas Peel Dunhill" performed a hernia operation on none-other than the 73-year-old Winston Churchill. How cool is that! 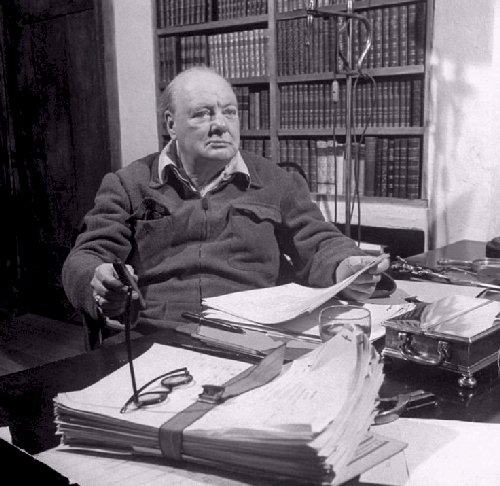 I enjoy sharing this rifle's History. I especially like the fact that when discussing this John Rigby .275 cal. rifle, names of Famous Hunters come into the conversation. Names like WD Bell, aka "Karamojo" Bell. He also owned a take-down model in 275 caliber, and killed over 1,000 elephants with his 275 Rigby rifle. And, Jim Corbett, another hunter of fame, who used his 275 Rigby rifle to kill over a dozen Man-Eating Tigers and Leopards that had killed over 1,200 people in India. 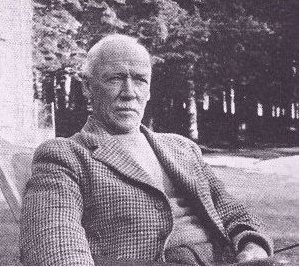 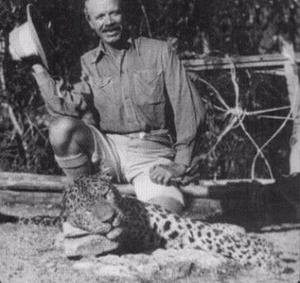 The Rigby is now cased and ready for the hunt, albeit not likely for Elephants, or Leopards, or Tigers, Oh My! 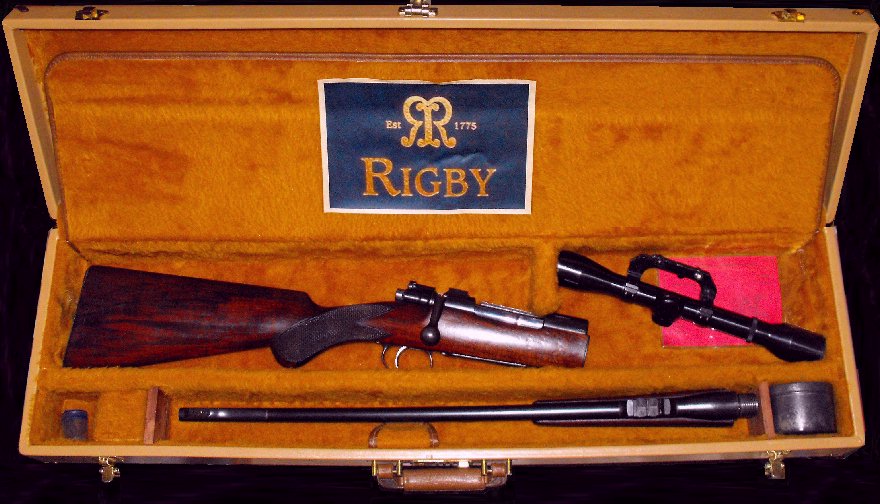 Yes, that 54 Harley Street address reference in Rigby's ledger confirmed this was the same T.P.Dunhill who was the Famous Doctor that was later Knighted by King George V.
".. you never pay too much for something, you only buy it too early .. "
Top
Post Reply
3 posts • Page 1 of 1