by Alan David 60
I am interested in the bolt action center fire sporting rifles made by Vickers and from 1927 Vickers Armstrong, between the wars.
The three main calibers offered would appear to be .242, .318 and .404. However, there may have been other calibers offered such as .30/06.

by John 39
Just checked the archived forum, sorry to see you didn't get any replies in June 2008, hope you have better luck this time. Incidentally, I think you must have emailed me because I put the email up as a post.

You can search the archived forum by selecting it on the main menu and clicking on Rifles. If you then scroll down to the bottom you will get to the filter, enter Vickers in the Keywords Text box. The second result on the .404 may be of interest to you. 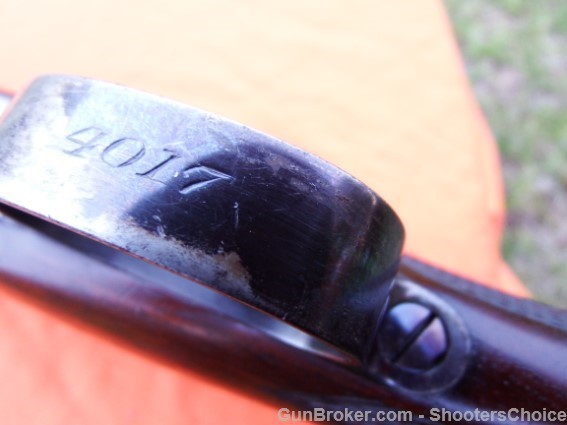 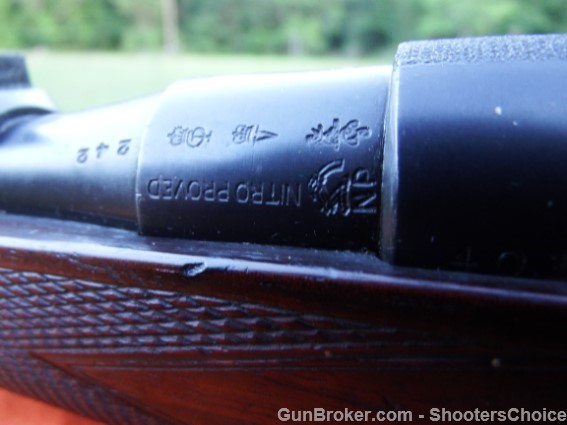 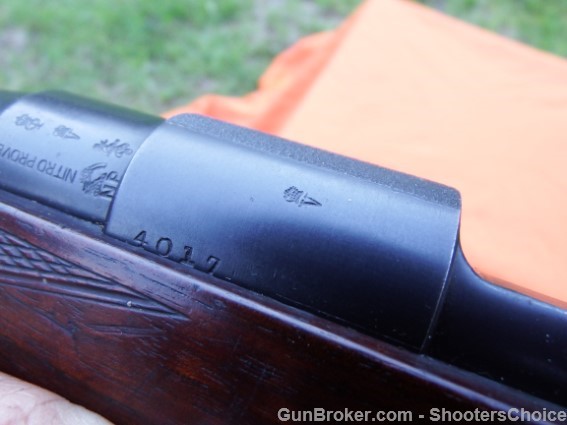 by Alan David 60
The rifle has London proof marks which I would expect to see on a Vickers rifle. It has a four digit serial number which again I would expect to see, on a Vickers rifle.
I have only personally examined one Vickers branded - I say branded as they did not actually make them as such – rifle, and this was years ago before I was really interested in them. So I do not know for sure if they hand engraved the serial number on the trigger guard. This seems to be something a gunmaker/ retailer would do if they wanted to apply their own stock or serial number to the rifle, such as Wilkinson’s and other firms. I am not sure Vickers would need to do this as they were more of a wholesaler and manufacturer, selling guns to the trade.
If Vickers did sell the rifle I would have thought it would have “.242 Vickers” marketed as the calibre rather than the more generic “.242 Express”.
The marking of Cogswell & Harrison’s name and address on the barrel would seem to imply it went through their hands. The address indicating sometime between 1932 and 1939, so within the Vickers rifle production of 1920 to 1940. However, I do not see Cogswell’s buying off Vickers as they were selling a lot more centre fire sporting rifles than Vickers ever did.
Its interesting that Cogswell say they used a five digit serial number and not a four digit number. I have been keeping a data base of the brass one inch signal pistols made in the Great War by the trade, including, W.W. Greener, Webley & Scott, Chubb, Wolseley and Cogswell & Harrison. All of them started at S/N 1, except C&H who started at 50,001 for some unknown reason!

So there are more questions than answers really, lets hope some new information comes along one day.

by James M. Warren 374
Hello again Alan,
Your observation on your last post:
"...... so within the Vickers rifle production of 1920 to 1940. However, I do not see Cogswell’s buying off Vickers as they were selling a lot more centre fire sporting rifles than Vickers ever did......"

Details lost to the mists of time I expect.
- Mike

by James M. Warren 374
Alan,
Full length pictures now:
If you want better resolution I can easily email better ones to you.
- Mike 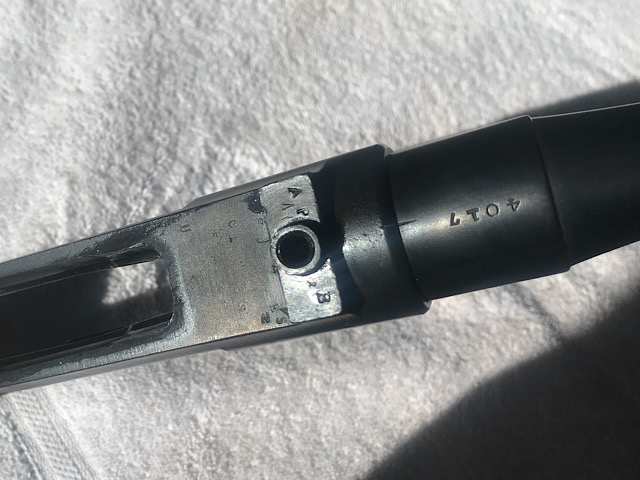 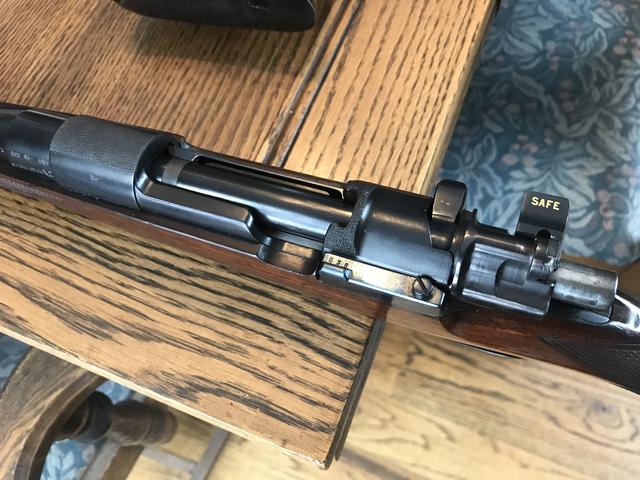